Don't just live in Guernsey or visit our beautiful island - take a piece of it home with you!!

Choose from our hand-picked and hand-crafted ‘Made in Guernsey’ souvenirs – they’re the REAL thing and VAT FREE!
We’re about authenticity and quality all wrapped up with good, friendly island service.

About The Guernsey Shop

The Guernsey Shop is dedicated to providing authentic ‘Made in Guernsey’ gifts and souvenirs.  Locally-owned, we love bringing our customers products that are wrapped up in the island’s history and culture.  We want our customers to enjoy our ‘Guernsey’ store and walk away with purchases that always remind them of their lives in, and visits to, the Channel Isles.
We also like to hear from local artists who want to co-operate on expanding our authentic range.

And we couldn’t be easier to find – right on the North Esplanade, opposite the harbour – see you there!  And if you enjoy your visit, don’t forget to tell others via TripAdvisor. 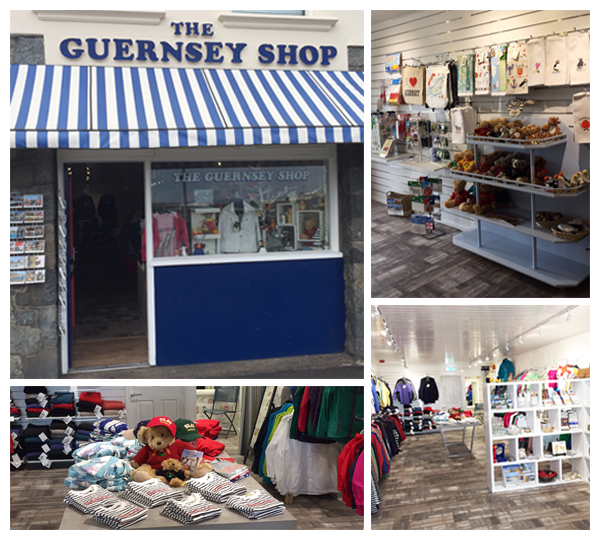 If you’re in Guernsey, you need to shop Guernsey at

This is the traditional, close-knit fishermen’s jumper which became a mainstay of the Guernsey fleet as way back as five centuries ago.  Since then, its reputation for looking good in all weathers has won a worldwide, and famous, following. Traditionally knit in tightly twisted Navy Blue wool – the twist keeps you warm against the elements – we now stock a range of colours.  Today The Guernsey is a hardy, and trendy, outdoors fashion essential – and which which will never go out of vogue, which is just as well because they last a very long time! In the past, Guernseys were known to be passed down from generation to generation.  Made in Guernsey, and made to last!

Four things you need to know about The Guernsey: 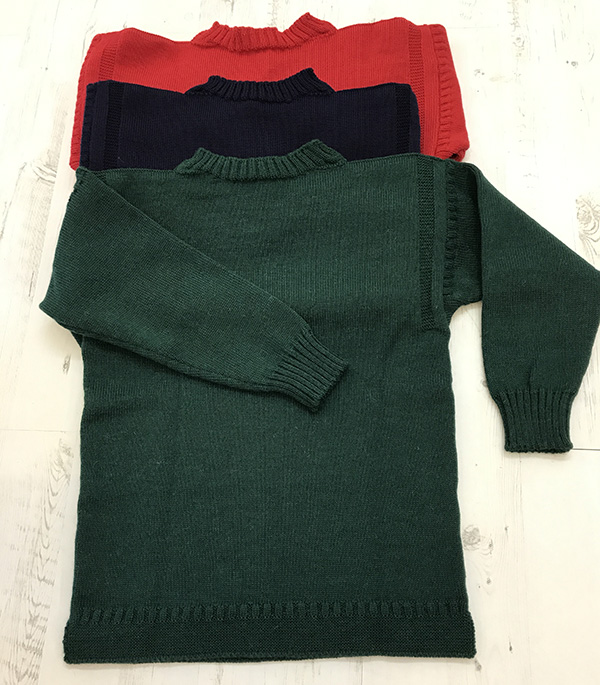 Our own locally made souvenirs

Hand-picked and Hand-crafted ‘Made in Guernsey’ souvenirs 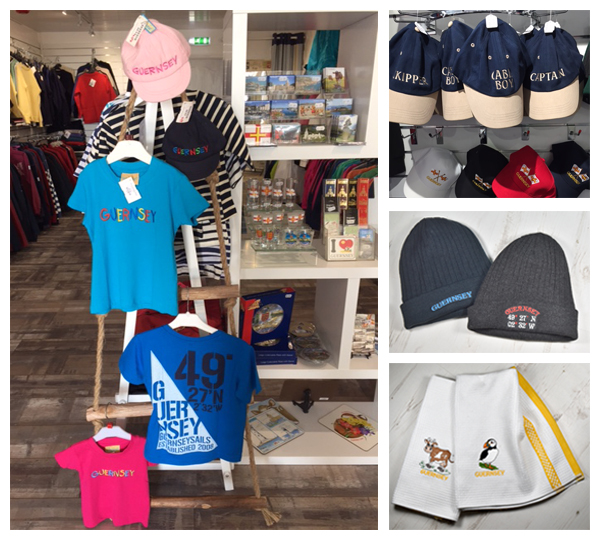 We stock products that have been embroidered locally at a very high standard. Many of the items and designs are exclusively produced for The Guernsey Shop.